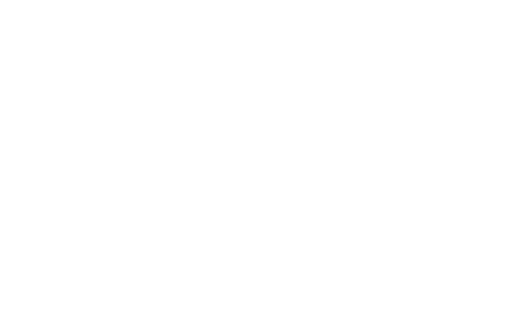 Wimbledon is coming up and there are a few things you might find surprising about the legendary competition!

This is a perfect opportunity to arrange a get together with your friends and family and entertain them in your luxury retirement living apartment.

We have pulled together some fun facts form the foundations the great tournament’s traditions.

Playing with your palm?

According to tennis legend the game used to be played using the palm of the hand instead of rackets. Up until the 16th century these were the rules of the game, but we’re sure every modern player is happy about the introduction of rackets! Without them the record for fastest serve would have never been recorded. John Isner holds the ATP’s official record for the fastest serve at 253 km/h or 157.2 mph hit during the 2016 Davis Cup.

What a lot of Balls

Throughout the Wimbledon tournament around 54,000 balls are used with every 7 to 9 balls being inspected and replaced. When the balls aren’t in use, they are stored in a refrigerated container to keep them absolutely spotless!

As we all know the Wimbledon players have always played in white, but the tradition runs so deep that it is actually written into the rules of competition for every player to be in all white (including underwear!). Andre Agassi, known for his outlandish and colourful outfits (and jean shorts), refused to adhere to these rules and thus didn’t play at Wimbledon until he turned 21. Luckily watching the games from the comfort of your luxury retirement living you will get to decide your own dress code.

Keeping a Beady Eye out

There is an integral member of the security in the two weeks of Wimbledon, Rufus the Hawk is the security on hand to scare away the pigeons away from the courts. Rufus keeps a watchful eye on intruding mess making pigeons so the grounds remain pristine. We all know how pesky pigeons can be and it’s important that there is no mess at the legendary tournament of Wimbledon.

It wouldn’t be Wimbledon without all of the treats that come with the big event over the two weeks. Whether you fancy a jug of Pimm’s or some strawberries and cream, it’s the best time to treat yourself. With the sun (hopefully) beaming down and a refreshing cool drink of Pimm’s with cucumber and oranges we couldn’t think of a better way to spend a lovely day at Burghley Retirement Living. Bringing the retirement community together over the summer will be a great way to get to know your neighbours and have fun celebrating everything that is great about this British tennis institution!

Back to news Next Article

To enquire about our Burghley Retirement communities, please fill in the contact form and we’ll be delighted to provide you with more information.